Warning: Use of undefined constant full - assumed 'full' (this will throw an Error in a future version of PHP) in /home/vp1slfh4/public_html/wp-content/plugins/rss-post-importer/app/classes/front/class-rss-pi-front.php on line 205

Warning: Use of undefined constant full - assumed 'full' (this will throw an Error in a future version of PHP) in /home/vp1slfh4/public_html/wp-content/plugins/rss-post-importer/app/classes/front/class-rss-pi-front.php on line 258 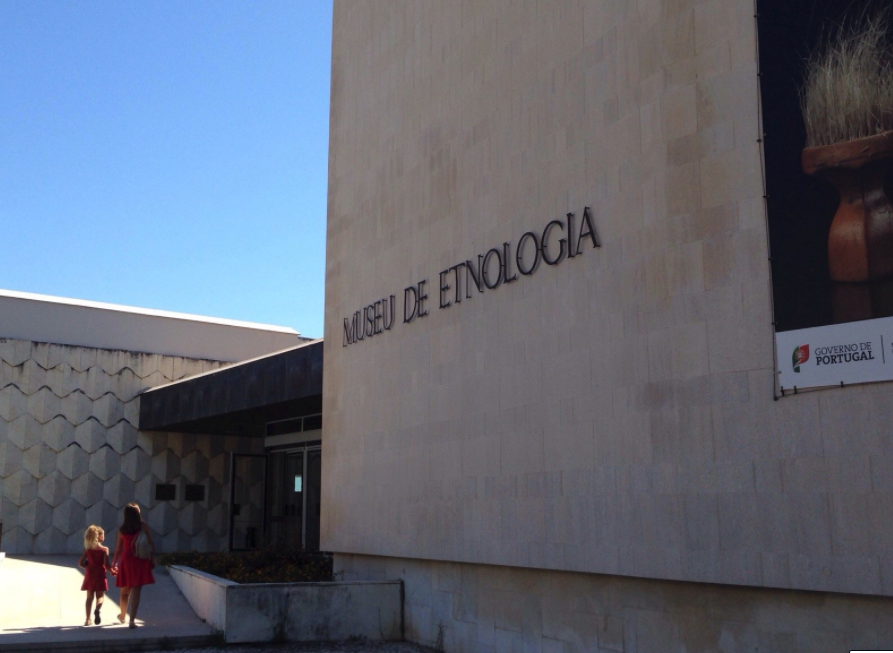